Two of the nation’s three horse slaughter plants will most likely remain closed after being turned away from the state Legislature and the U.S. Supreme Court.

The Houston Chronicle reported that the Texas House let a deadline of midnight Monday pass without action on a bill that had been expected to authorize the reopening of Dallas Crown Inc. in Kaufman, Texas, and Beltex Corp. in Fort Worth.

In a second blow later Tuesday, the U.S. Supreme Court denied hearing the plants’ petition to overturn a federal appeals court ruling that effectively shut down the plants this year. 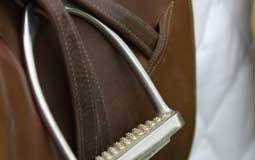