It’s been more than 40 years since Secretariat’s legendary Triple Crown win, but the breathtaking sight of his Belmont win by 31 lengths remains an iconic image among racing fans and the the general public alike.

Although Secretariat died in 1989, he remains a symbol of unparalleled athleticism. German luxury car maker Audi will use Secretariat in a television commercial for their 2018 S5 Sportback, which will debut tonight, June 1, during the NBA Finals.

The commercial uses a combination of historic and re-created footage and was filmed at Santa Anita Park. The spot was created with the blessing of Secretariat’s owner, Penny Chenery.

“It is wonderful to me that the story of Secretariat’s Triple Crown still is part of the national conversation,” said Chenery. “The commercial really is a win for horse racing and demonstrates the thrill, excitement, and marketing power of our sport.” 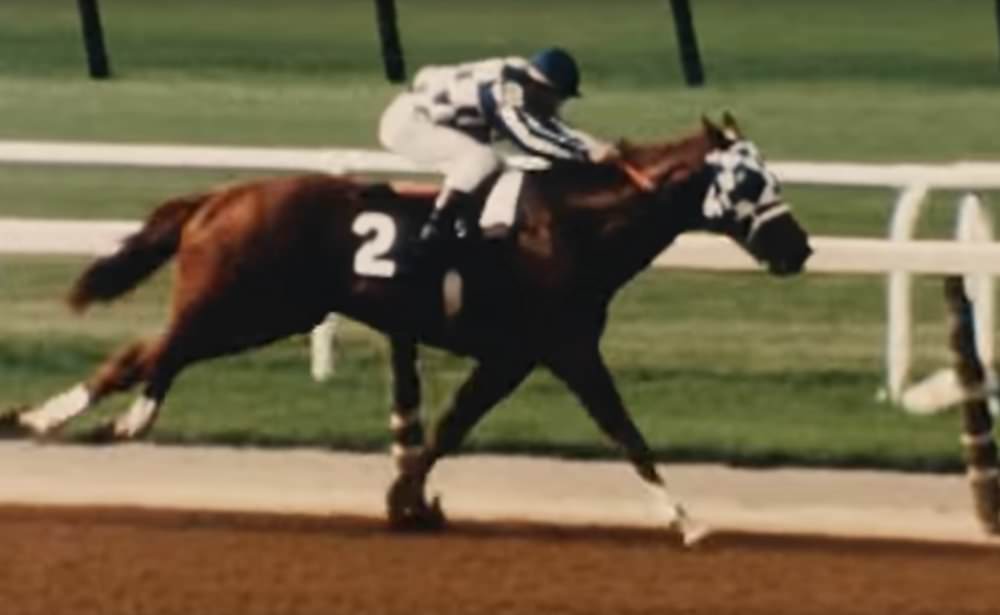 The ad references Secretariat’s remarkable heart, which was said to be at least twice the size of a normal Thoroughbred’s heart.

Dr. Thomas Swerczek, a professor of veterinary science at the University of Kentucky, led the necropsy on Secretariat after the horse’s death due to founder.

“I’ve seen and done thousands of autopsies on horses, and nothing I’d ever seen compared to it,” Swerczek said of Secretariat’s heart in a 1990 Sports Illustrated article. “The heart of a the average horse weighs about nine pounds. This was almost twice the average size, and a third larger than any equine heart I’d ever seen. And it wasn’t pathologically enlarged. All the chambers and valves were normal…I think it told us why he was able to do what he did.”

Like Horses: Capturing the sights and sounds of equestrian life