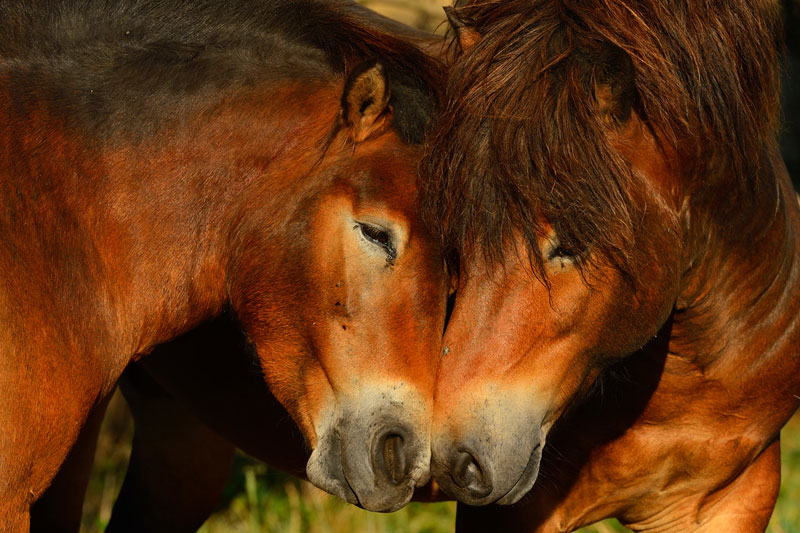 Exmoor ponies, one of the oldest and most primitive horse breeds in Europe, at Keent Nature Reserve in the Netherlands; Copyright Staffan Widstrand; Rewilding Europe

Did you know that of all the thousands of endangered species in the world, hundreds are breeds of horses? I’ve been doing a lot of research on endangered species over the past two years. Last year I discovered a very cool program called Rewilding Europe. It’s a group of government agencies and conservation groups across the pond working to “rewild” huge swaths of land starting in Eastern Europe with endangered species from wolves to wild horses.

Check out this fascinating news about wild Bosnian Mountain horses released recently into a rewilding area called Velebit and an interesting article from last year about two wild foals born in Iberia. 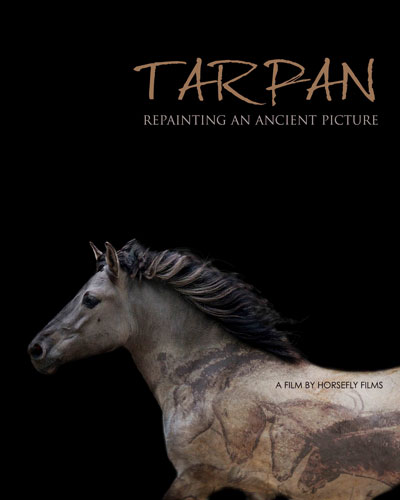 This week on the Rewilding Europe website I came across news of a new documentary (it premiers in New York in about two weeks) about endangered wild horses in Bulgaria and Poland. It’s called “TARPAN: Repainting An Ancient Picture.” Check out the trailer below. It was made by Horsefly Films Rare Equine Trust, powered by lifelong horse lovers Jen Miller and Sophie Dia Pegrum, both based in Southern California.

The film is the second in an ongoing series of informative and beautiful films documenting and celebrating rare equine breeds, like the Tarpan. A few years ago, 12 Tarpan horses were successfully relocated from the Netherlands to Bulgaria’s Rhodope Mountains. In 2014, a second herd of 35 Tarpans was released in the same area, which is an area that might be officialy “rewilded” in the near future. My fingers are crossed for a successful future for this beautiful and ancient breed worth saving.

Equestrian at the 2016 Rio Olympics