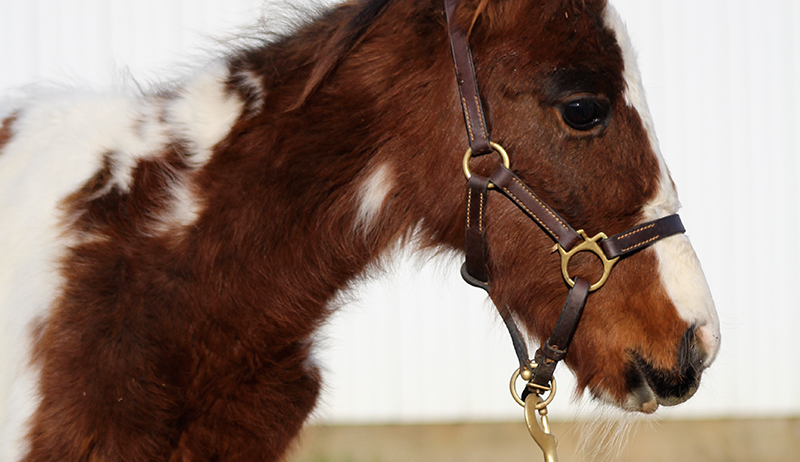 
When I saw this picture online, something came over me. I called my friend Eliza McGraw and we made a plan to make the hour-drive to Woodbine, northwest of where we live in Washington, DC. I pitched the idea for a story about the foal to my editor at the Washington Post.


The next day, Eliza and I took a beautiful fall drive. It was great fun to not only meet little Orchid, her pal Red Rover and some of the other horses that came in with her–and also the people who make their rescue possible, like development director Caroline Robertson and impound director DeEtte Hillman. 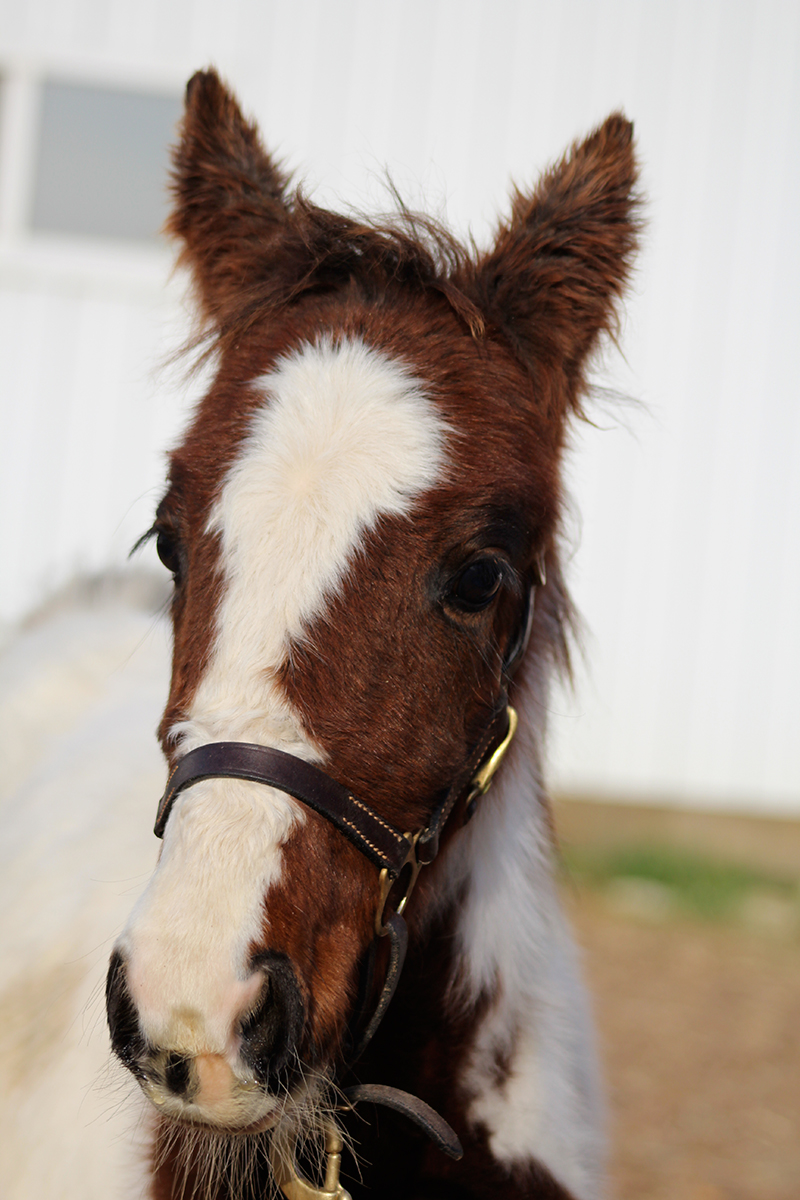 There were many horse-related details that didn’t find their way into my story about Orchid that I feel compelled to share to make the story more complete for horse people, like how:


The good news is that Orchid, and Rover and the other horses are doing better. Even though one vet said Orchid’s calm nature was due to the fact that she’s reserving energy for healing, she has frisked a little here and there. You can check out more about Days End Horse Farm and all their great work at www.DEFHR.org.


Back to Over the Fence

The Walking Dead Almost Had One More Horse in the Cast