Two new disciplines started today at the FEI World Equestrian Games Tryon 2018. Para-dressage took over the Tryon Arena while vaulting moved in to the indoor arena where reining took place last week at 2018 WEG. Read on for Para-Dressage and Vaulting starting in the second week of the 2018 World Equestrian Games in Tryon, North Carolina.

Holding on to Gold

Today, grades 2, 4, and 5 completed their individual tests. Grade 4 was first to go, with a field that included two of the U.S. team’s riders, Angie Peavy and Kate Shoemaker. It also included the 2016 Paralympic gold medalist, Sanne Voets of the Netherlands with her Paralympic mount, Demantur N.O.P., a Dutch Warmblood gelding. Voets rode a clean test to earn a score of 73.927% and the WEG gold medal. Rodolpho Riskalla of Brazil won silver with Don Henrico, and Danish rider Susan Jensby Sunesen won bronze with CSK’s Que Faire at 2018 WEG.

Peavy and her chestnut Oldenburg mare, Royal Dark Chocolate, finished in sixth place with a 68.707. Shoemaker was less than a tenth of a point behind to finish in seventh place with her Hanoverian stallion, Solitaer at 2018 WEG.

There was a close battle for the top of the leaderboard in the squad competition today, with the Swiss squad narrowly moving ahead of the Germans. The Austrian team currently sits in third, but only 0.006 points separate them from the fourth-placed American team at 2018 WEG.

For the individual female division, Austria’s Katharina Luschin and Daniela Fritz have the first and third spots, respectively, with Germany’s Kristina Boe in second. Tessa Divita is the top-placed American woman, currently in 14th place. Elizabeth Osborn and Mary McCormick of the U.S. are in 19th and 20th place, respectively at 2018 WEG.

Germany currently dominates the individual male leaderboard, with Thomas Brüsewitz and Jannik Heiland holding down the first and second spots. France’s Lambert Leclezio is in third. The Americans, Colton Palmer, Kristian Roberts, and Daniel Janes are clustered farther down the leaderboard, in 14th, 15th, and 16th place at 2018 WEG.

Show jumping gets underway tomorrow with the first rounds of individual and team competition. Parts of the competition are scheduled to be broadcast live on Olympic Channel at 9 a.m. and 1:30 p.m. EDT on Wednesday, September 19. 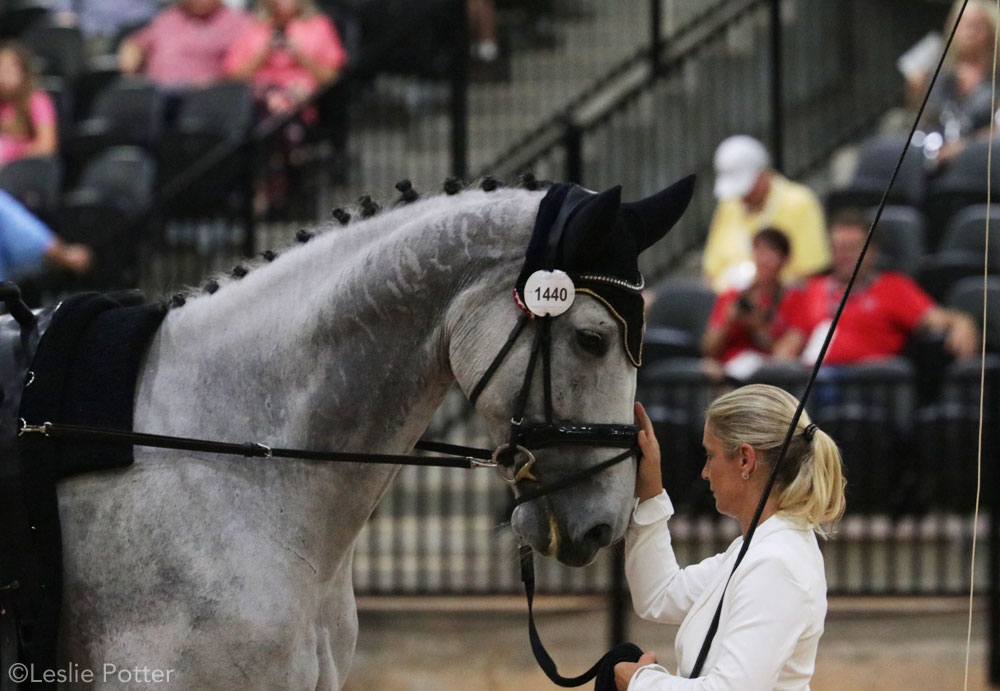 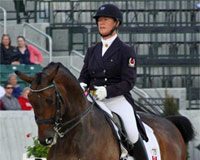