History of the Przewalski Horse

The Przewalski Horse, also known as the Asian wild horse, is the only truly wild breed of horse.

The three primitive horses considered to be the foundation of all domestic horses, the Forest Horse, the Tarpan and the Asiatic wild horse, were considered extinct until Russian cartographer Colonel Nikolai Przewalski saw a herd of dun colored horses while in southwest Mongolia in 1879. Zoologists hypothesized that these “Przewalski” horses were Asiatic wild horses. 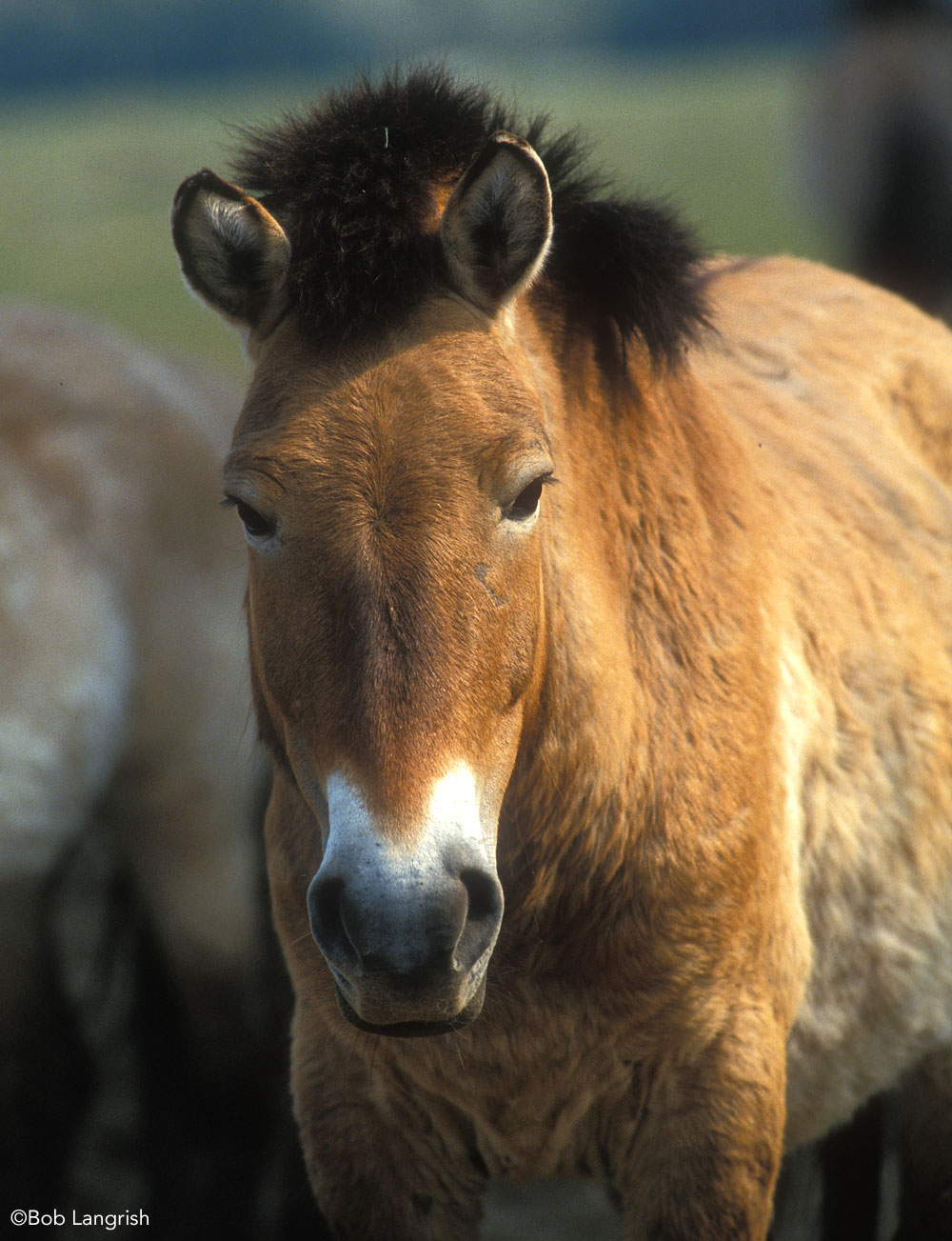 The purpose of the Foundation for the Preservation and Protection of the Przewalski Horse (FPPPH) was to set up in the late 60’s to open a studbook, help zoos with breeding and to re-introduce the horses to their native environment.

The Przewalski stands 12 to 14 hands high and is mostly dun with black points, a cream stomach and a dorsal stripe. The head is large with a Roman nose and a protruding profile. The mane stands up and ends between the ears with no forelock.

They are tough horses that can go a long time without water and can exist on very meager rations. 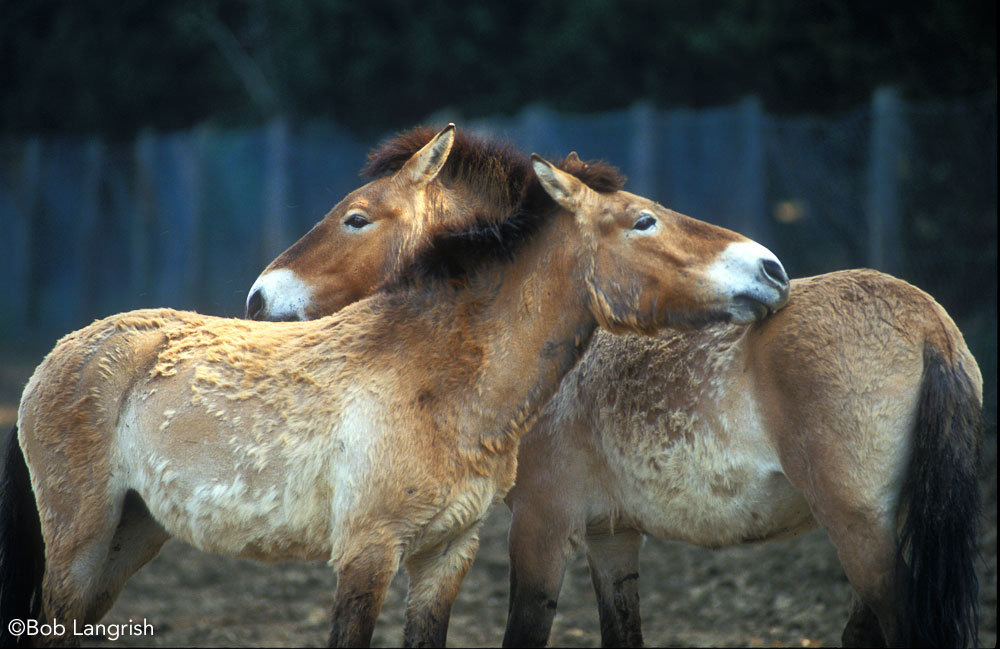 The Przewalski horse differs from modern day horse by possessing 66 chromosomes instead of 64. 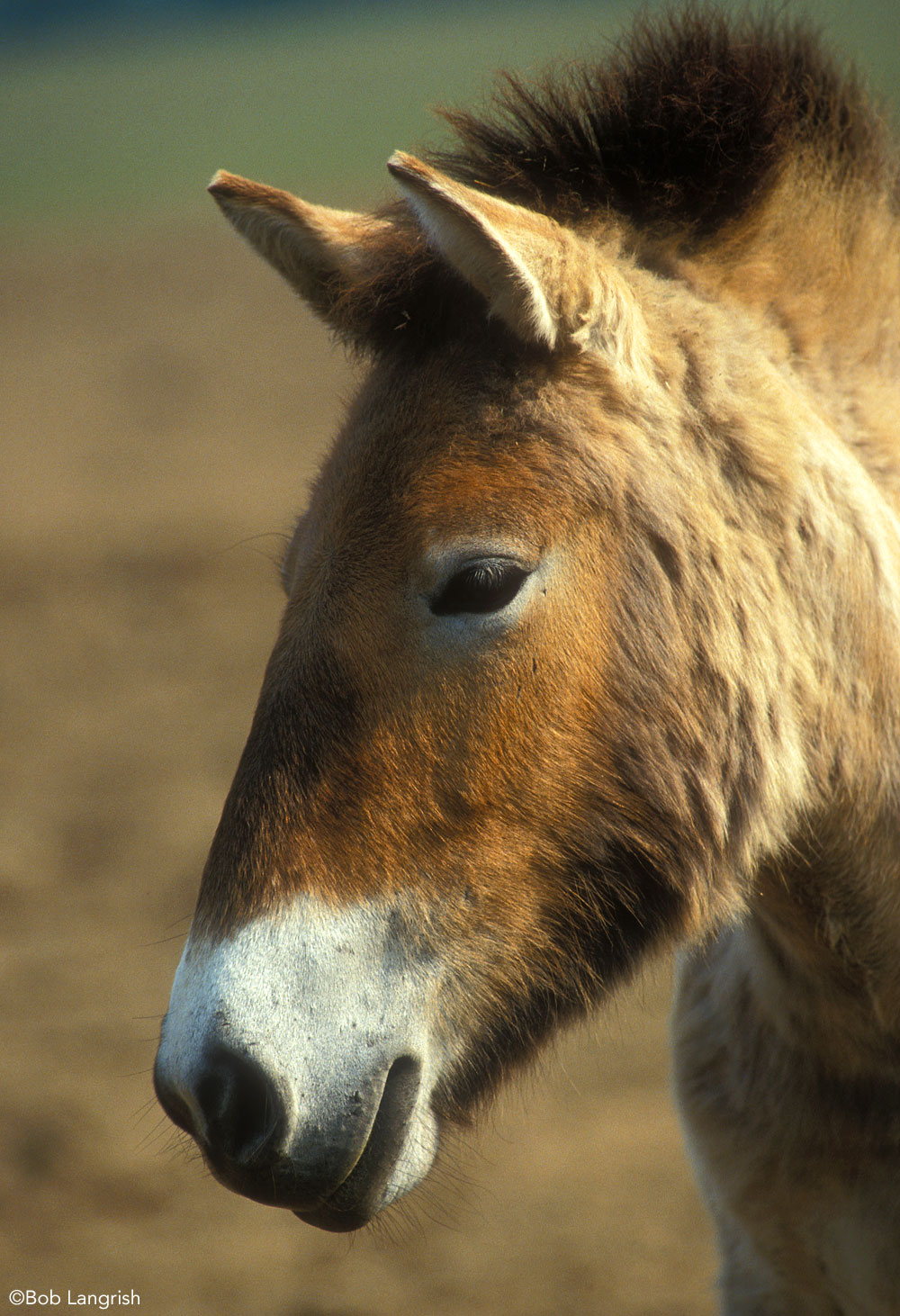