Home Lifestyle Stop Being So Dramatic

As you may have heard, the Wall Street Journal saw fit to cover our little equestrian world this week. Did they talk about how horses help veterans cope with PTSD? Or how equestrian events raise money for charities in the communities that host them? Or how learning to ride can boost confidence and improve health at any age? Not this time. This time they decided to publish a piece on barn drama. 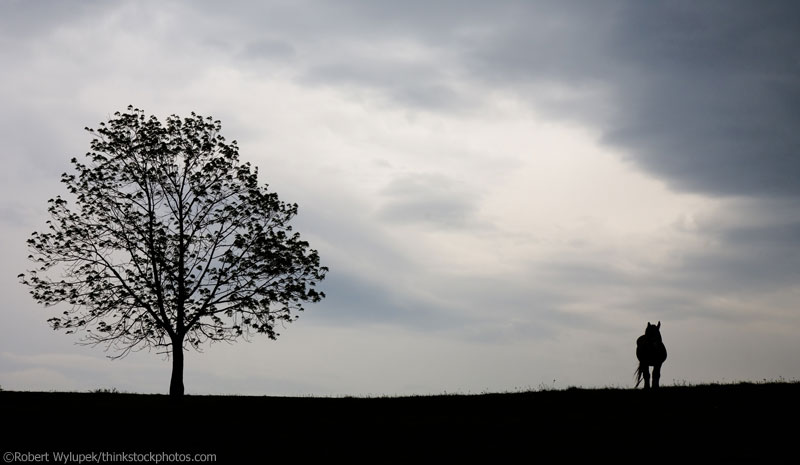 Yeah, the Wall Street Journal, the source for business and economic news for millions of Americans, felt like barn drama was a worthwhile topic. Sort of. It’s tucked away in the Life & Culture section, categorized as an “A-Hed,” which, according to the esteemed paper itself, is “a story light enough to ‘float off the page.'” And man, they really outdid themselves with this one.

Barn drama is, for some people, a real problem. We’ve even covered it in our little magazine from time to time. But I have to cringe when this is the aspect of our industry showcased in mainstream media. Riders already have a reputation for being a bunch of out-of-touch rich people who haven’t had to deal with a REAL problem and instead spend our days gossiping about each other while our grooms do the dirty work. It’d be super-great if this idea wasn’t reinforced in the WSJ, of all places, but there it is.

Anyway, let’s take a look at some of the barn drama discussed in this fluffiest of fluffy articles.

About 40% of the country’s 1.8 million horse owners keep their animals in group barns, where misbehavior among the human crowd is a common hazard. “Barn drama,” as equestrians call it, is a catchall term for all manner of interpersonal unpleasantness. It tends to revolve around the use of shared amenities (such as grooming areas and riding arenas), the “borrowing” of other people’s stuff and animal welfare.

Okay. But other than the animal welfare bit, is any of this really barn drama, or is it just human drama that happens to take place in a barn? I mean, have you ever worked in a large office? Lunches get stolen out of the communal fridge. Someone leaves their stuff in the conference room and doesn’t clean up before the next scheduled meeting. People can’t seem to reliably flush the toilets. These are non-horse people in an office environment. Multiply that drama factor by 10 for, say, a college dorm. These things happen.

It’s only a solo activity if you don’t count the horse, and I think most of us do. Horses have brains and independent agendas, and in order to be successful as a rider, you have to learn to communicate with them without the benefit of a common language, which kind of makes good riders exceptional team players. But maybe you could call cyclists and NASCAR drivers passionate, opinionated individualists if “solo activity” is the criteria.

Give them a consuming hobby centered on a delicate, expensive living creature. Put them in close quarters, often with children and dogs that run amok, spooking the horses, and let the backbiting begin.

Well, I don’t wanna be accused of backbiting here, but if your barn is full of kids and dogs running amok, maybe it’s time to create and enforce some barn rules?

“The minute you start mixing the hunter-jumpers with the dressage people with the Western pleasure people, that is like drama times three,” says Macala Wright, who boards her two horses in a facility that also includes a nonprofit equestrian-therapy group. “The affluent people look down on the everyday horse owners. The dressage people don’t like the hunters, and every group looks down on the nonprofits,” says Ms. Wright, a Los Angeles branding consultant who has shuttled one of her horses through four barns in two years.

Again, at the risk of being accused of being a dramatic horseperson, I have to ask the obvious question. If you’ve moved your horse to four different barns in two years, is the problem more likely to be all four of those barns, or is it more likely to be, you know, you? Also, who are these people who look down on nonprofits? I’ve met a lot of horse people over the years, and have yet to meet one who doesn’t think highly of well-run rescues or equine therapy centers.

The best defense against drama may be a no-nonsense management style. “Three strikes and you’re out!” works for Donna Hyde, who juggles 22 horses, 18 boarders…at her Norco, Calif., facility.If a conflict gets bad enough that one boarder changes his or her riding schedule to avoid another, Ms. Hyde steps in. After two warnings, she tells the offender “they’d be happier somewhere else,” she says. If all else fails, she can remind them of the name of her business: No Drama Ranch.

I like the sound of Donna Hyde’s plan, although that’s not the farm name I’d have picked. Ever notice how the people who claim to hate drama are the ones who seem most likely to have it in their lives? Everyone else just quietly avoids it. Putting it right on the sign like that is probably flypaper for self-professed drama-haters.

What I gather from this and other discussions of barn drama is that you could pretty much eliminate it if every boarder adhered to three simple rules:

Or distill it down even further to that whole, “Do unto others…” bit.

I accept that it’s possible that I’m just oblivious, but I can’t really think of any barn drama I’ve experienced firsthand in more than a decade of being a boarder. Am I just lucky? Or does the fact that I don’t notice the drama mean that I AM the drama? Or is it possible that horsepeople are, in fact, capable of coexisting as mature adults? Let me know how your experience stacks up in the comments below.

And keep it civil, guys. No drama.