Happy Friday, everyone! Here’s what you can talk about this weekend to impress your friends at the barn, on the trail or in the show ring. But not during the class, unless you’re trying to distract them. I’m not here to judge your competitive strategies. 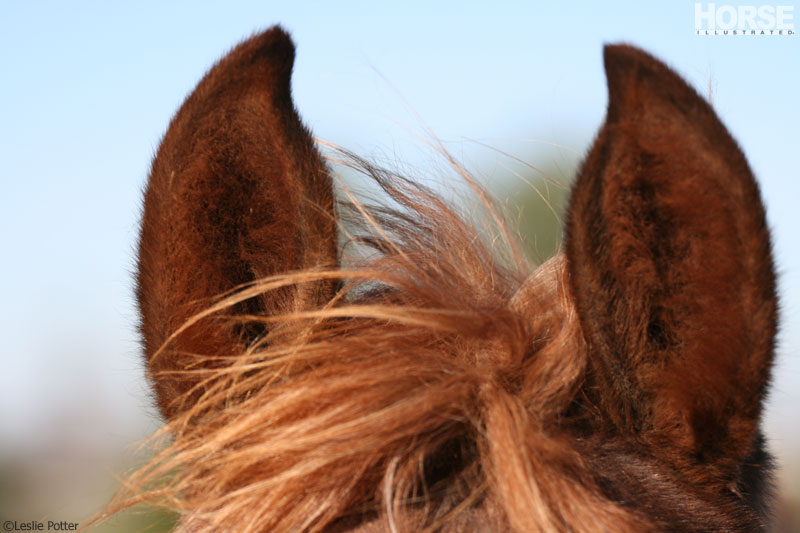 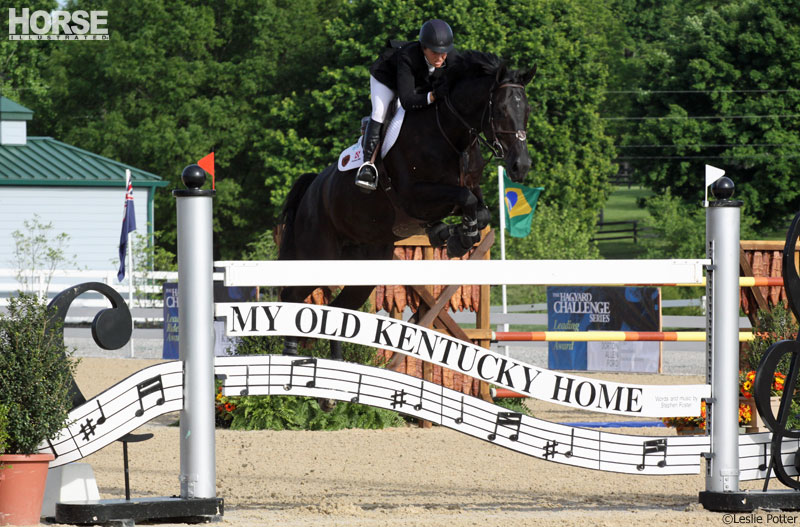 Beezie and Cortes competing in 2012.

That’s it for today. Enjoy your weekend!