Welcome to the final horse news roundup of summer, everyone. I’m calling this a good thing, because I think early autumn is the best time of year for spending time outdoors. We’ll ignore the fact that it also means winter is looming somewhere on the horizon. Anyway, here’s what you and your friends can talk about during this weekend’s long almost-autumn trail ride. 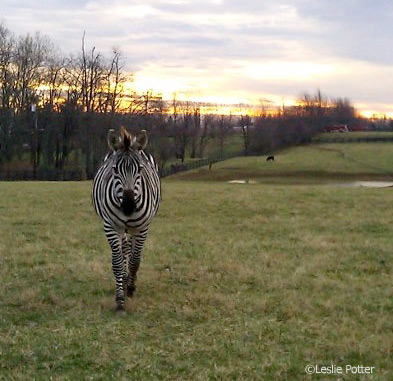 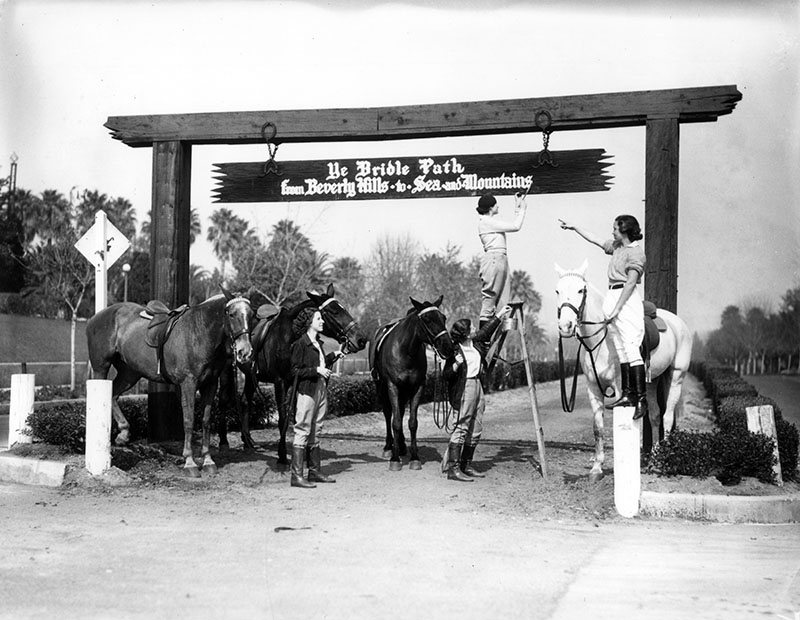 That’s it for this week. Enjoy your last weekend of summer!