Happy Friday, everyone! Here’s what’s been happening in the horse world this week. 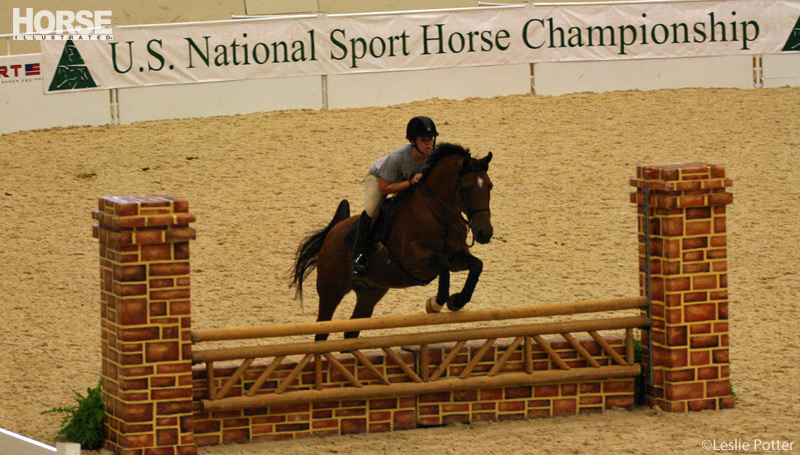 A rider practicing in between classes at the 2009 Arabian Sport Horse National when it was held in Kentucky. I, for one, think Kentucky is the ideal location for all championship equestrian events. 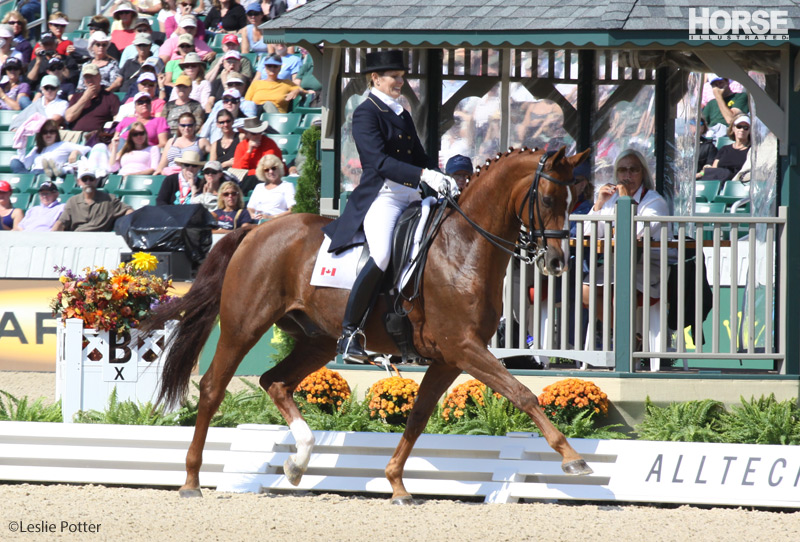 That’s it for this week. Have fun with your horses this weekend, everyone!