Happy Friday, everyone. Here’s what was happening in the horse world this week while you were distracted by the Morgan Grand National live stream (okay, fine, that wasn’t you. It was me. I admit it.)

Have a great weekend everyone! 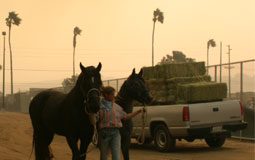