Home Lifestyle The Near Side: Horse Parade

I love small town festivals. Every small town in America seems to have its own version, often named for some local food, like Centerville, Tennessee’s Banana Pudding Festival or New Bethlehem, Pennsylvania’s Peanut Butter Festival (why have I not been to this?) These celebrations usually involve some sort of cook-off and maybe some sort of pageant where a lucky young lady walks away with the title of “Miss Mac and Cheese 2014” or whatever.

Here in Kentucky, we’re best known for two things: horses and fried chicken (not necessarily in that order.) So naturally, there is a chicken festival, held in the small town of London. I’ve never been to that one, but this year I did go to the Festival of the Horse, held in Georgetown, a town that borders Lexington to the North. One of the highlights of this festival is the annual parade, which shuts down a few downtown streets and attracts quite a crowd of spectators. Some riders wear costumes and others just show up with their horses, but you see a pretty wide variety of breeds and types.

Here are some of the photos I took at this year’s Festival of the Horse parade. 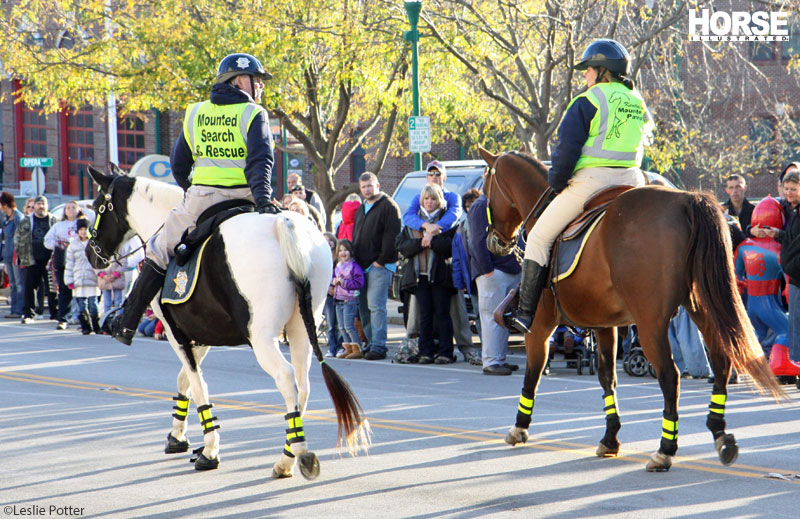 The parade started and ended with the mounted search and rescue team coming through. 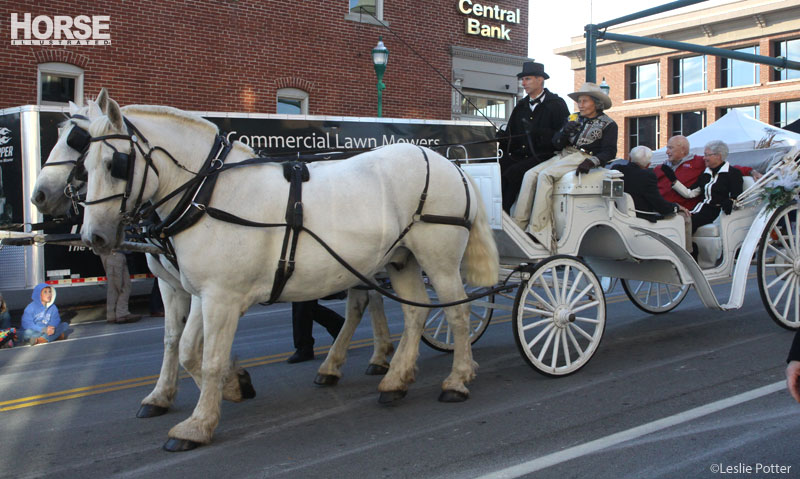 The Grand Marshal of the this year’s parade was Bonnie Neuville, a local horsewoman and pillar of the horse community who has been described as having taught everyone in Scott County to ride. I’d believe it. 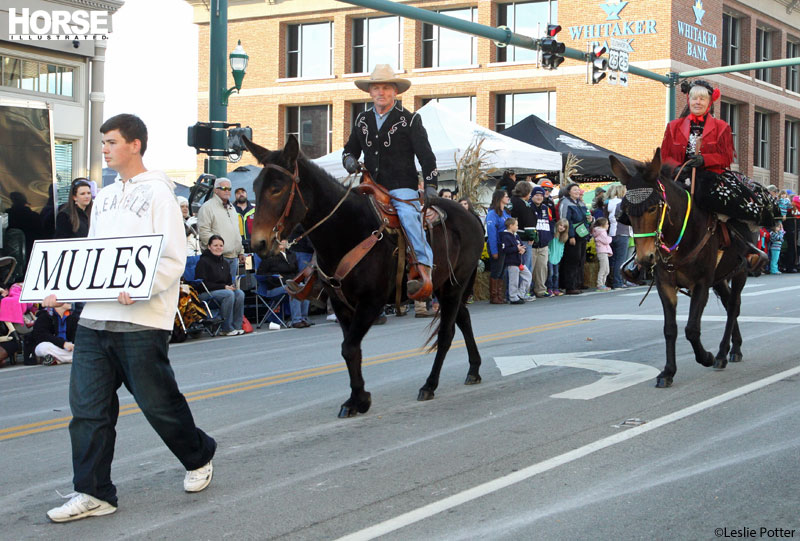 Technically it is the Festival of the Horse, but all equines are welcome. 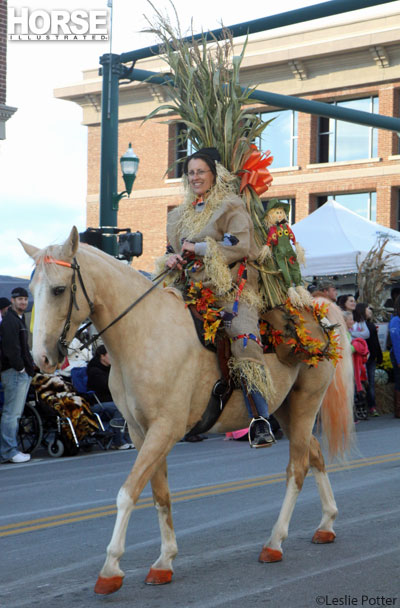 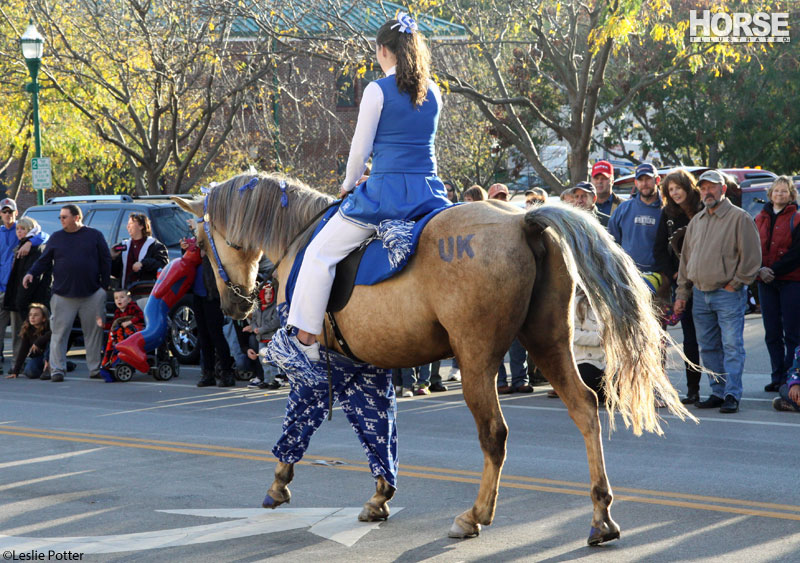 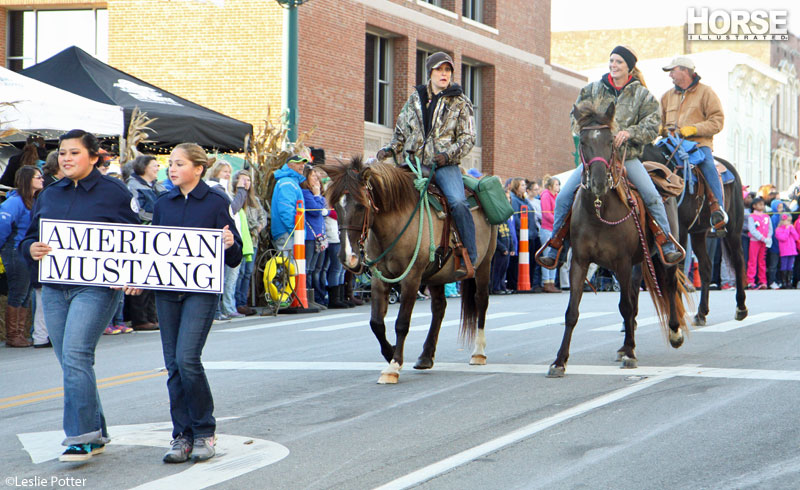 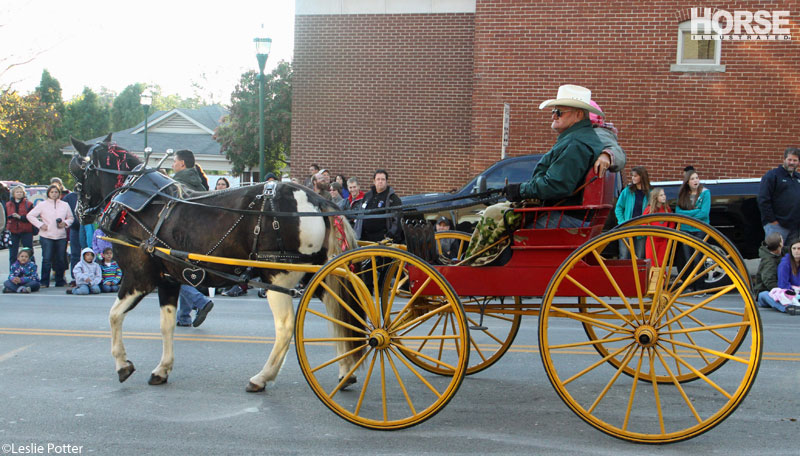 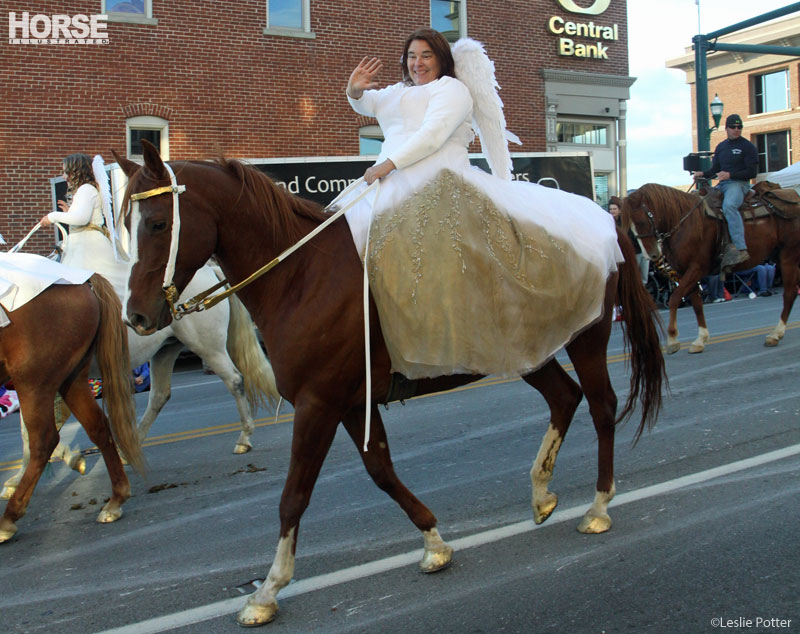 I’m not sure if there was any special significance to this group’s angel costumes, but they lit up and looked quite dramatic in the late-day sun. 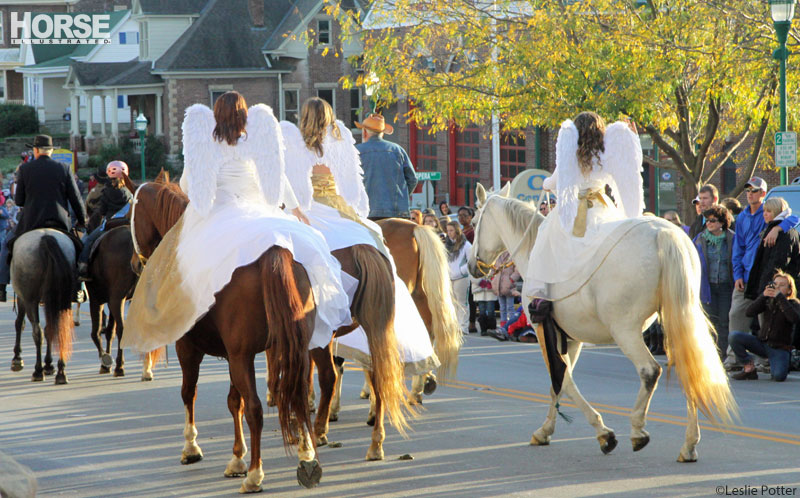 I hope somebody bought this guy a hot chocolate afterwards. He earned it.

I’m not sure what this pony’s costume is. Presumably something Batman related? Maybe someone with more knowledge of the Bat-universe could enlighten me here. 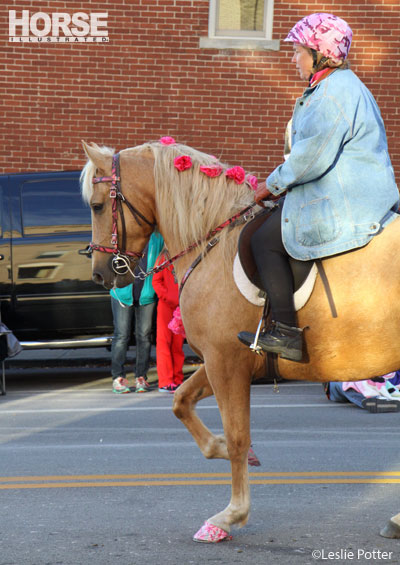 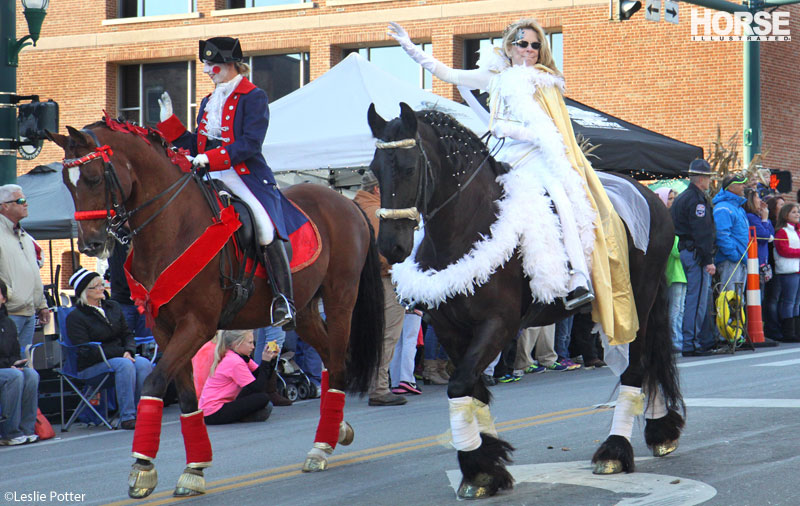 I believe these guys were in costume to promote the Kentucky Horse Park’s holiday show, Spirit of the Horse. 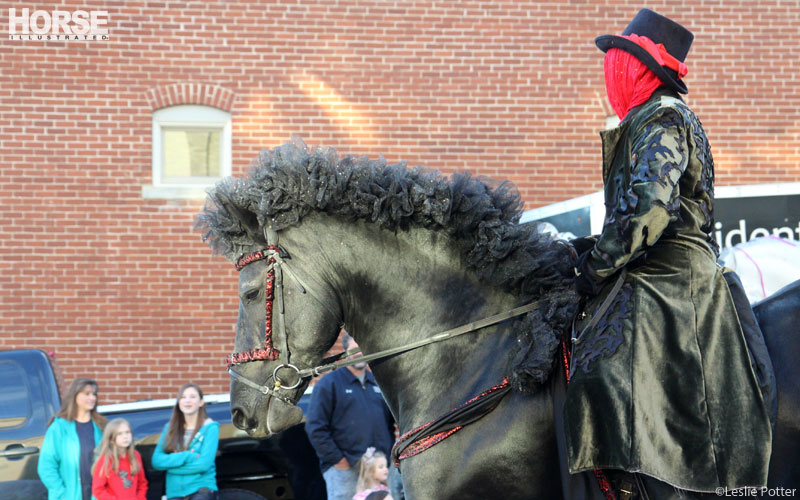 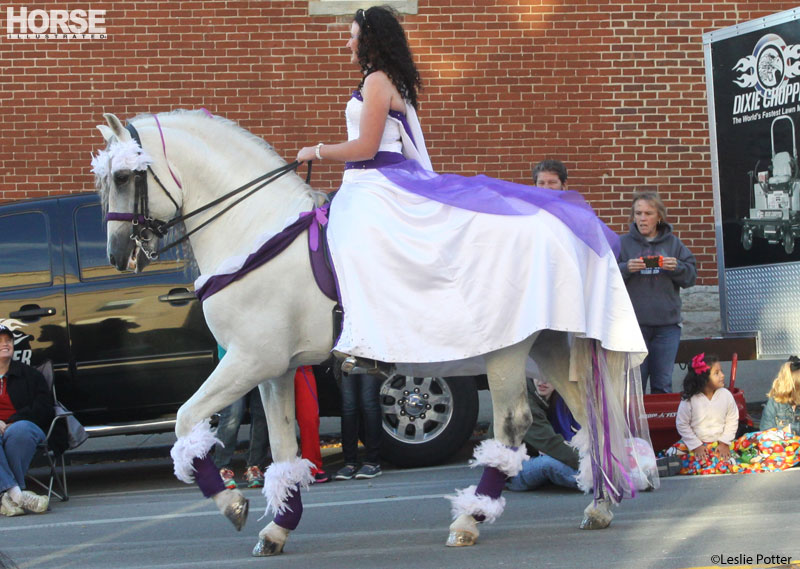 Giving People of All Abilities the Chance to Ride