Happy Friday, everyone! Here’s what’s been happening in the horse world this week while you were busy celebrating/mourning the midterm election results. 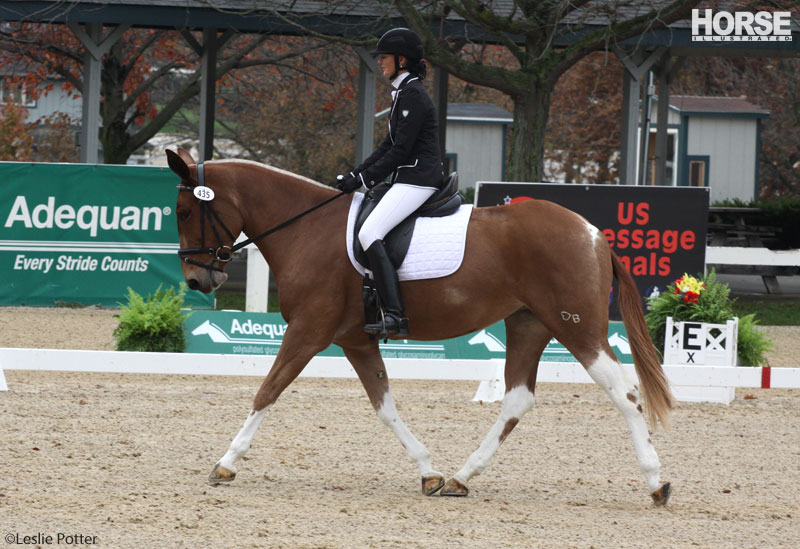 With family permission here is the amazing photo of a (sadly now RIP) patient being granted her dying wish @WWLNHS pic.twitter.com/UyqfnxrsQ3 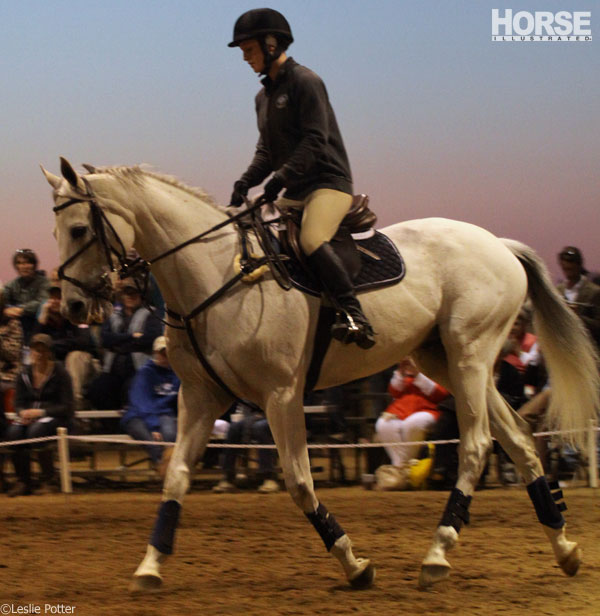 Rosie Napravnik with her own OTTB, Sugar, at the 2014 Thoroughbreds for All event in Kentucky.