Home Equestrian Lifestyle The Near Side: This Week in Horses—January 2, 2015

Happy Friday, everyone, and happy New Year! This Week in Horses took a holiday last week, so here’s what’s been happening in the horse world over these final two weeks of 2014.
7News Boston WHDH-TV
Post by Houhora Police. 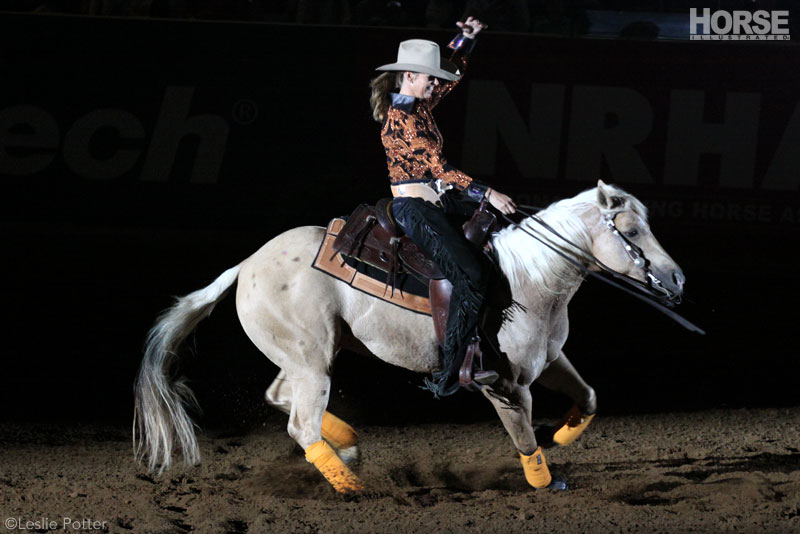 Anky even managed to become a successful reining competitor while still kicking everyone’s butt in dressage. Here she is at the 2010 World Equestrian Games.

That’s it for this week. Have a great weekend!