If you were one of the millions of people who watched Budweiser’s Super Bowl commercial, “Lost Dog” on YouTube (or here on HorseChannel) last week, you won’t be surprised to learn that it has been ranked as the viewer favorite. 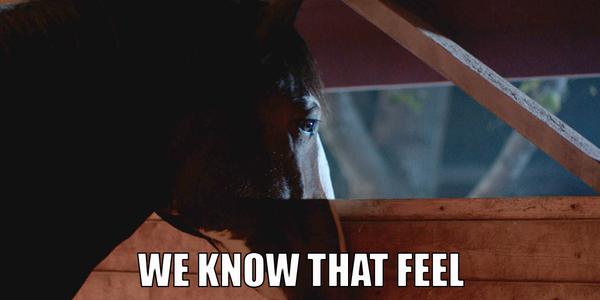 USA Today’s Ad Meter panel ranks the Super Bowl commercials each year, and “Lost Dog” topped the list this year. This ad is a follow up to two other Ad Meter top picks: 2014’s “Puppy Love” and 2013’s “Brotherhood,” which also featured the iconic Clydesdales and actor Don Jeanes as their trainer. The addition of an adorable puppy in 2014 made the commercials irresistible, so the canine component was included again in 2015.

Viewers chose sentiment over humor for the second-place ad as well. The Always “Like a Girl” commercial plays more like a public service announcement, showing that while young boys and grown men and women have learned to use the phrase “like a girl” as a derogatory term, young girls see it as a positive. What is it that changes girls’ opinions of themselves and their gender as they grow up? From Always:

Using #LikeAGirl as an insult is a hard knock against any adolescent girl. And since the rest of puberty’s really no picnic either, it’s easy to see what a huge impact it can have on a girl’s self-confidence.

We’re kicking off an epic battle to make sure that girls everywhere keep their confidence throughout puberty and beyond, and making a start by showing them that doing it #LikeAGirl is an awesome thing.

In other words, this positive campaign aims to spread the message that equestrians have known for years. 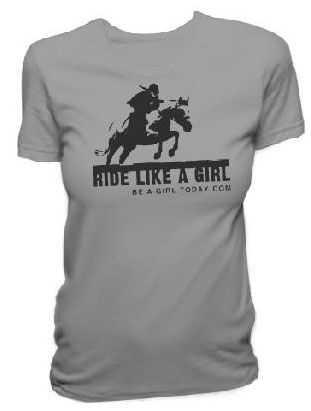 The third-ranked spot was, in this blogger’s opinion, a rather mundane Fiat commercial.

Which Super Bowl ad was your second favorite this year? Share it in the comments.