Happy Friday, everyone! Here in Kentucky, we’ve been snowbound for much of the week and the forecast tells me it’s going to be an icy, slushy weekend. Great. But, life goes on, and here’s what’s been happening in the horse world. 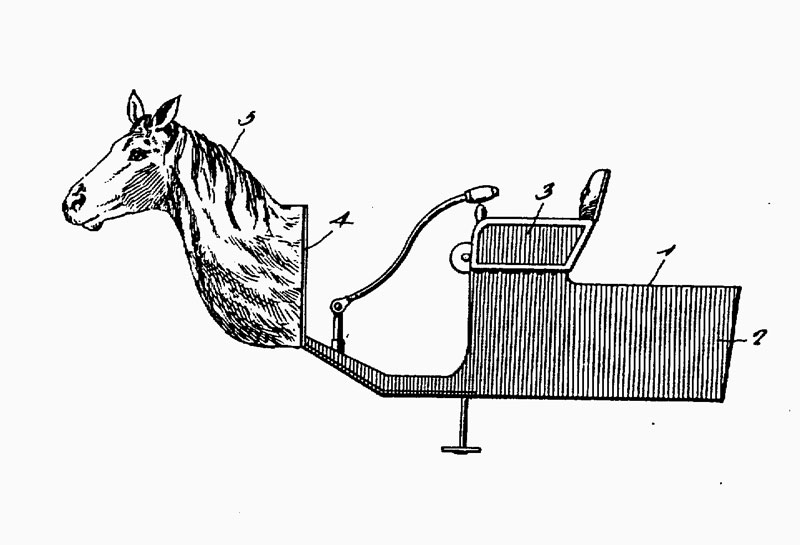 That’s it for this week. Stay safe and warm, everyone!