Happy Friday, everyone, and happy first day of spring. Although, judging by what I’m seeing in social media today, it doesn’t look anything like spring for a lot of you out there. But it’s on its way! I promise!

Here’s what’s been happening in the horse world this week. 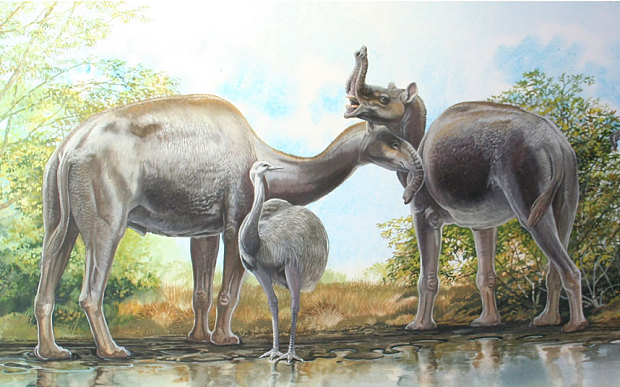 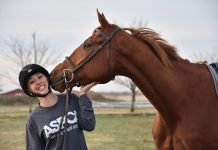