Last week, Facebook finally announced that it would be testing new “reactions” that go beyond the long-standing “like” button. They are:

It’s a good idea in the increasingly nonverbal culture of the Internet. After all, when someone posts a status like, “Missing Grandma today,” you don’t want to “like” that status. You don’t like the fact that your friend misses her grandma. But you might want to express that you’re there for her, so you reply with the love button. Or, wait. Would that be saying you love that she misses her Grandma? I don’t know. There are some things to work out.

What I do know is that we equestrians need our own reaction buttons. To make things easier on Zuckerberg and co., I have outlined the necessary reactions below. I expect them to be implemented shortly. 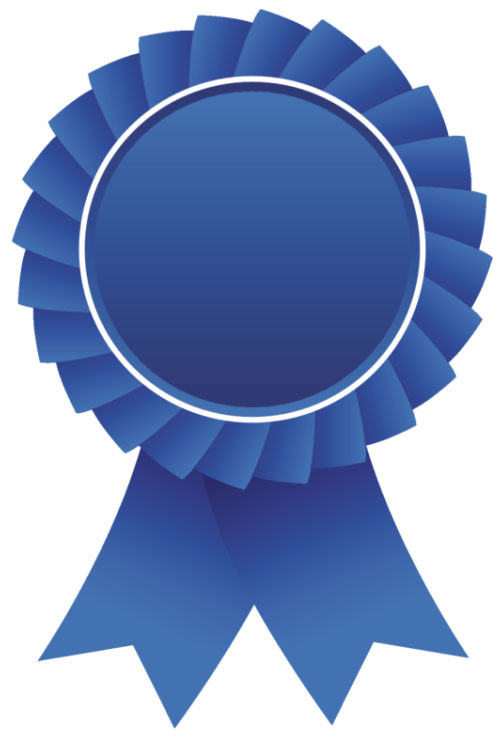 Use: Your friend posts a video of her last schooling session, and you want to express that you believe, had that session been in the show ring, she would have earned the blue. Or perhaps she was at a show where the judge awarded her the pink ribbon, but you think she deserves an upgrade.

Alternate use: For our friends in Canada, Great Britain and other locations where blue ribbons denote second place, this is a way to give your buddy a gentle ribbing. Yeah, it was a good ride, but not the best. 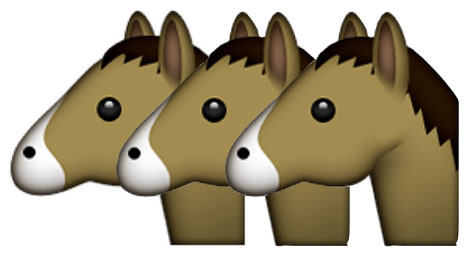 Use: Your friend just got a new horse and she posted one far-away phone photo of it. You want to see more. Or you see a three-second video clip of a jumper round. Where’s the rest of it? Enter the “Horse Horse Horse” reaction, which could also be called “More Horse!”

Alternate use: Your barnmate has a fantastic horse and she posts great photos of him regularly. Unfortunately, she also posts weird conspiracy theories and quotes misattributed to elder celebrities, any of which are easily debunked with a five-second Snopes search. You can’t just unfollow her. You’d miss the horse. Next time she posts about the government’s secret mind-control rays coming through the television, reply with “Horse Horse Horse” to remind her what her Facebook friends really want to see. 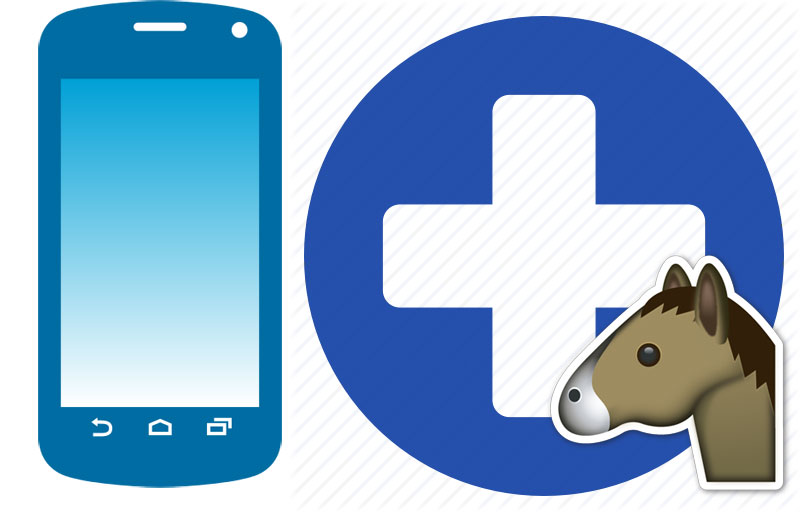 Use: There’s nothing wrong with crowdsourcing your horse problems every now and again, especially if you’re lucky enough to have a solid circle of knowledgeable equestrian friends. But every once in a while you’ll see a post where someone is describing—or has taken a photo of—a problem that is very clearly an emergency. Don’t take the time to spell out those three little words; use the Call Your Vet reaction.

Alternate use: It’s your vet’s birthday. Call and wish her a happy birthday. (Actually, maybe you should text. She’s kind of busy and doesn’t have time to answer non-essential calls and no, she does not take her birthday off, are you kidding?) 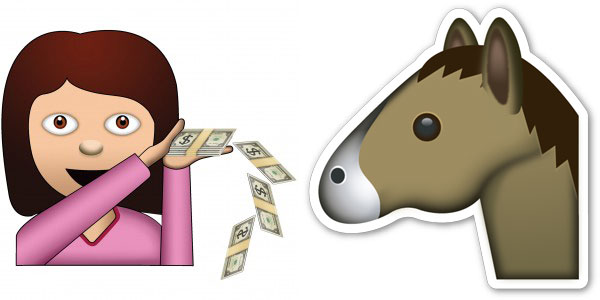 Use: Your friend invites you to the upcoming equestrian trade fair. This reaction lets her know that you’re for it.

Alternate use: Let’s just call it the “take my money” reaction. Friend shares a sale ad for your dream horse? Take my money! 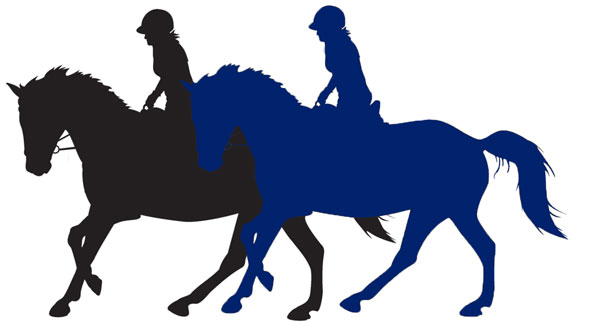 Use: Your friend complains of boredom, stress, or a general feeling of ennui. Or she asks if anyone has plans for the weekend. Or maybe she’s just been live blogging reruns of Dancing with the Stars and you’re starting to think she needs to get out of the house. Let’s go ride!

Alternate use: Pretty much anything. “Let’s Go Ride!” is always the answer.

What’d I miss? Tell me what horse-themed Facebook reactions you’d get a lot of mileage from in the comments below. 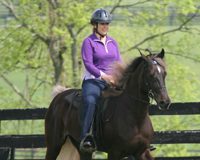