Home Lifestyle Riding IS a Sport. Or It Isn’t. Who Cares, Really?

In the previous post in this blog, I talked about some of the ways various non-horsey media outlets attempt to talk about equestrian during the Olympics. One type of post I’ve been willfully ignoring is the anti-equestrian rage-baiting posts with headlines like “Equestrian is Not a Sport” or “The Olympics are for Human Athletes, Not Horses,” and so on. 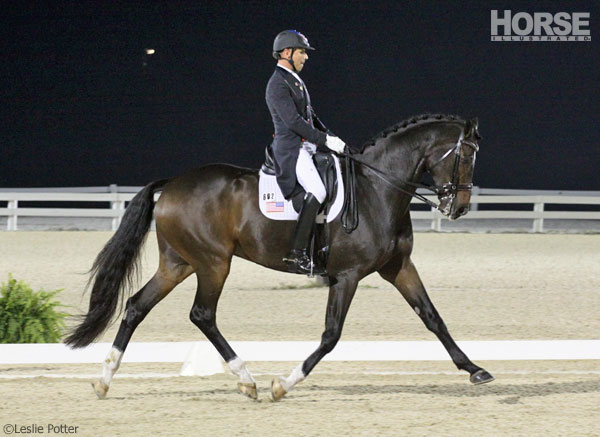 I’ve been ignoring them because I can’t imagine anything follows headlines like those that would be at all interesting or insightful to me. (Maybe if they’re rickrolling. Everyone could use a dance break now and then.) I wish everyone else would ignore them, too. Those kinds of posts are written specifically so that people like you and me will click on them and then angrily share them, and then our friends will do the same. That’s their whole goal.

Anyway, I’ve been avoiding reading those posts, but I have seen those opinions tossed around elsewhere. Like when a general media outlet posts something benign about the equestrian events on Twitter, the replies to it are things like, “Not a sport” “Why is this in the Olympics?” “Boring AF.”

To which I say: Cool opinion, bro. That’s really neat of you to share it even though not a single, solitary person asked you to.

I do want to address the “equestrian is not a sport” conflict for just one moment, though. Do you know who gets to decide what is or isn’t a sport? No one. Even the International Olympic Committee doesn’t claim that its list of recognized sports is definitive, and inclusion in the Olympics is based on factors like how many nations can put together a viable team, and whether or not it’s TV-friendly. It’s not about how close to some particular definition of “sport” an activity is. 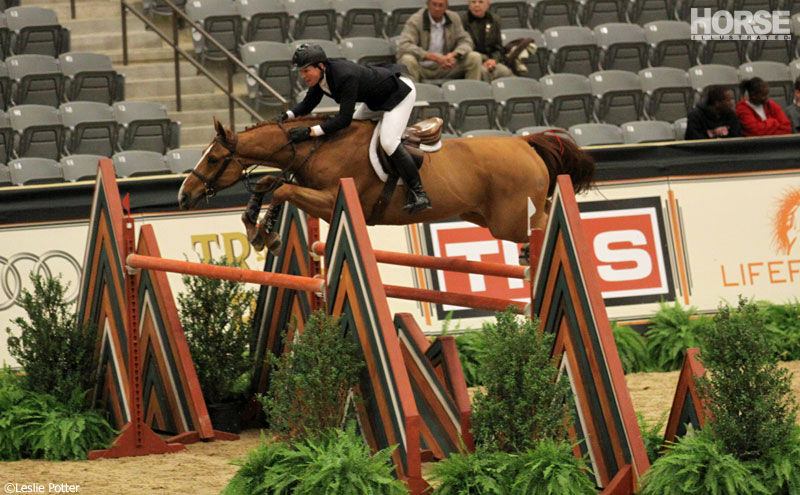 Meanwhile, everyone with access to a keyboard seems to have their own definition of the word, but who cares?

Some people think sports can only be those that are judged objectively, so Olympic events including gymnastics, figure skating, ski jumping, diving, snowboarding, and yes, dressage, wouldn’t count. If that’s the case, then fine. We’re in pretty good company.

Other people say riding isn’t a sport because “the horse does all the work and the rider just sits there,” which is demonstrably false and also doesn’t matter. Riders often react to this by trying to argue about how hard riding is, which is irrelevant; sports aren’t inherently hard and things that are hard to do aren’t necessarily sports. The Olympics aren’t a just collection of the world’s hardest physical activities. If they were, the beer mile would have been added ages ago.

Can I go on a small tangent for a minute? I keep seeing people sharing this tweet that responds to the assertion that riding isn’t a sport with “I control a 1,500 pound animal with my ass…”

Riding isn’t a sport?
It shouldn’t be in the olympics?

Sweetie I can control a 1,500 lb animal with my ass and 4 fingers please sit down

And that’s cute. But has anyone else noticed the weight creep of hypothetical horses in our smack-talking scenarios? Back in my day, riding horses were 1,000 pounds on average, we said. Then I noticed a few years back that people were saying things like, “I work with 1,200-pound animals all day. You don’t scare me!” And now this 1,500-pound thing is gaining traction. Did everyone switch to draft crosses when I wasn’t looking? Is referring to them as “half ton” animals not impressive enough? Does anyone think the “riding isn’t a sport” people are going to be swayed by the extra 200-500 pounds?

(And when you’re talking to your fellow equestrians, we all know the 1,500-pound ones tend to be a easier to “control” than the 700-pound ponies. So.) 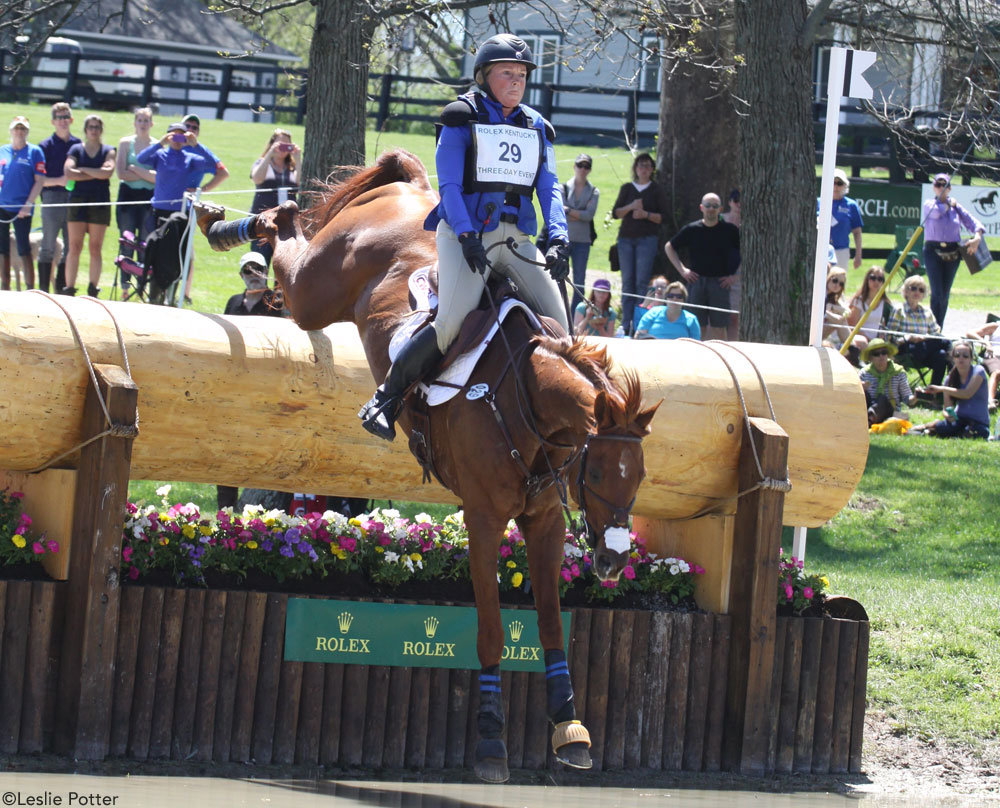 More to the point, putting it that way makes riding sound really physically easy, so isn’t this just making the “horse does all the work” people’s argument for them?

That’s the end of the tangent. Thank you for your attention.

Things That Make Us Happy

I got figuratively slapped in the face by an internet meme a while back. It’s pretty simple. It’s just a statement, but it gets circulated a lot. 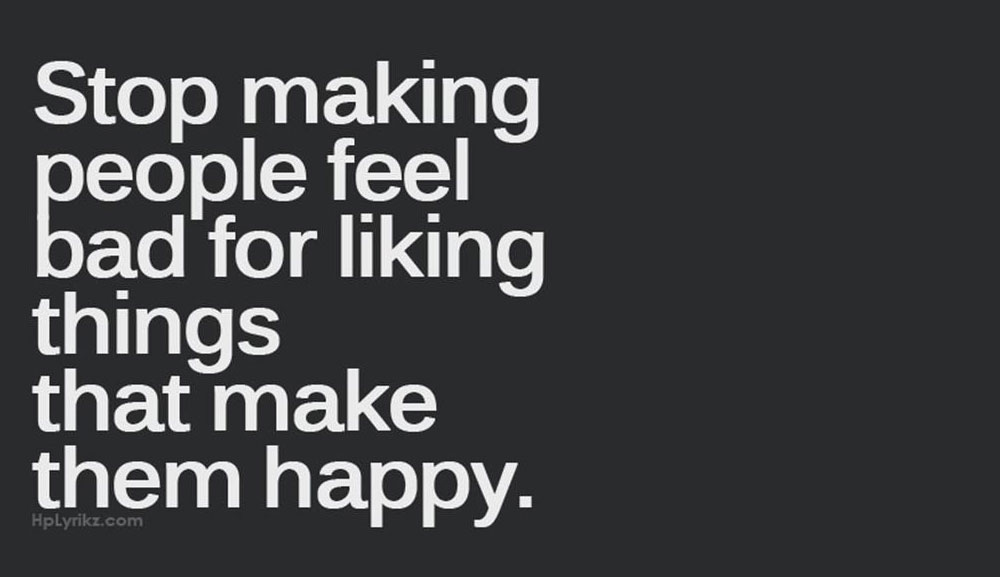 Yeah, I thought at first. People being mean to so-called weird horse girls are the worst.

And then I thought about the times I’d been snotty about people who play World of Warcraft or are into fantasy football or who listen to Justin Bieber or like to watch The Bachelor and I realized that I’m on the wrong side of this statement.

Why do I care if other people like these things? It’s not like they’re kicking puppies or cooking meth. They’re simply playing games and watching television and listening to music that I don’t like, and it has literally zero impact on my life other than making more of the people I share the world with feel more happy at least some of the time. That is not a bad thing, you guys.

Not everything that exists on planet earth is meant for me. Or for you, bros of Twitter. Once you accept the seemingly obvious concept that we all like different things, and that’s just fine, it’s really hard to get worked up about some internet rando’s uninformed opinion about your hobbies.

So next time someone says “equestrian isn’t a sport,” respond with, “your mom’s a sport,” because that’s really all the dignity this discussion deserves. Or maybe don’t do that, because their mom is probably a really nice person who doesn’t deserve to be brought into this. So instead, just ignore them and go for a ride. I guarantee you’ll be happy you did.

How to Find the Perfect Ranch Vacation