One of the great thing about working with horses is that there are always new things to learn. You could spend several lifetimes with horses and still not know all there is to know. They’re enigmatic creatures, and that’s part of what makes them so appealing (and sometimes just a little bit frustrating.)

Here are a few of the equine mysteries I’ve encountered that I’m pretty sure I’ll never solve. 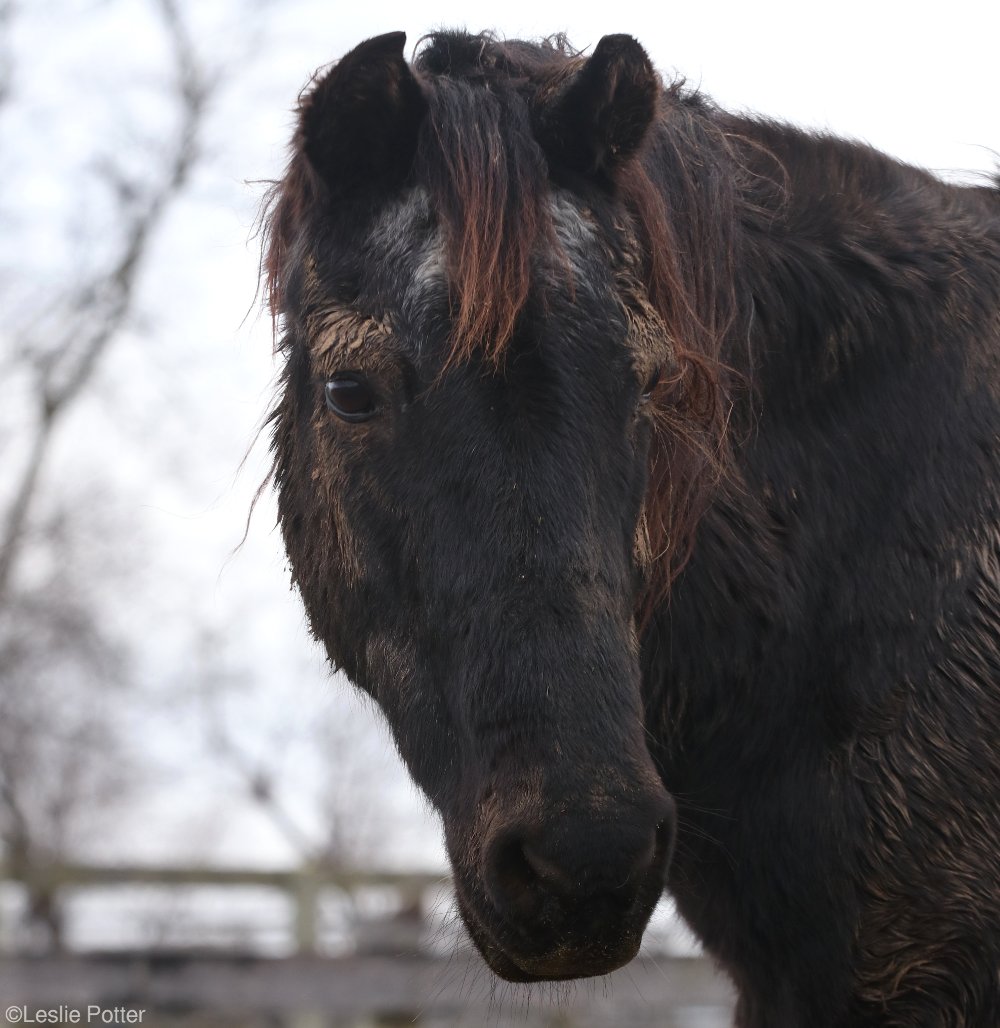 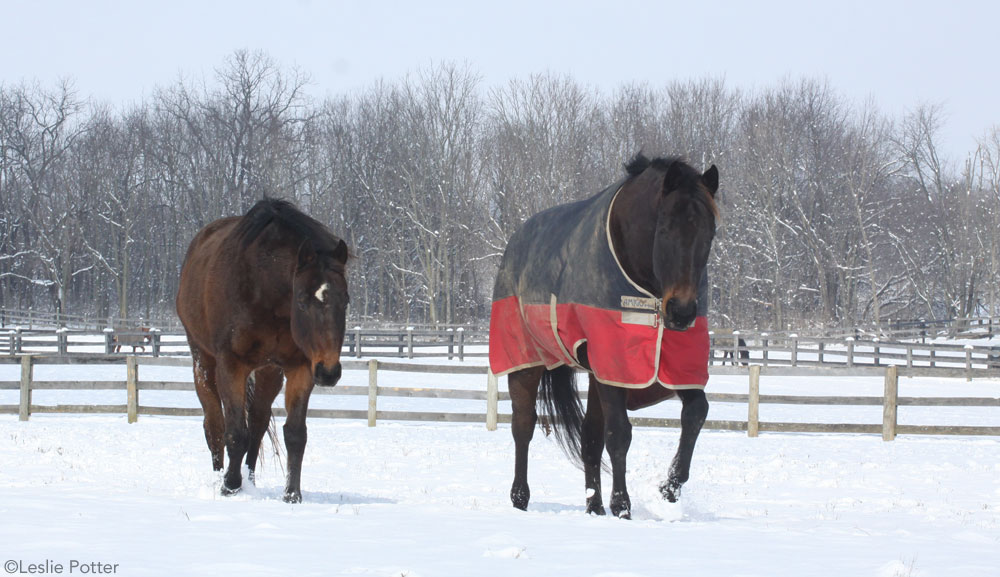 Got an equine mystery? Discuss in the comments below.