Home Horse Illustrated Why Dewormer Rotation Is Over

Unfortunately, there are plenty of horse owners still following an outdated program (from the 1960s!) of deworming by rotating products and treating their horses every two months or even more often. There’s more to worry about here than simply wasting money on excessive treatments. Here is an insight on why dewormer rotation is over and how parasites are becoming resistant to them. 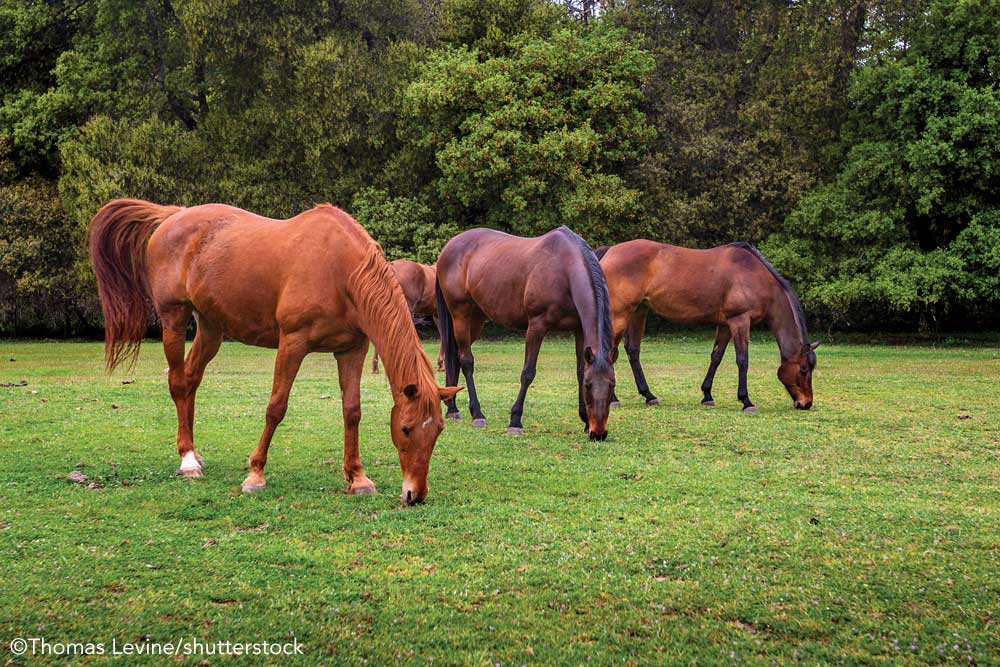 Over time, overuse of dewormer allowed parasites to develop a tolerance for the drugs. Some parasites were killed, of course, but those that weren’t had better immunity to the deworming drugs, resulting in a parasite population that is becoming increasingly resistant.

We are now seeing widespread resistance to deworming drugs, particularly in the case of small strongyles, one of the most common equine parasites. Roundworms (ascarids), common in young horses, are also showing resistance. Because we only have three classes of deworming drugs available at this time, resistance is a serious issue, as it limits the available options to control parasite populations.

At present, fecal egg count reduction testing (FECRT) is the only method to detect resistance in strongyles, so it should figure into every horse’s deworming program. Your veterinarian can explain how and when to perform this simple test—and discuss the results with you so you know that you’re deworming properly.

Resistance among the following common parasites is cause for concern.